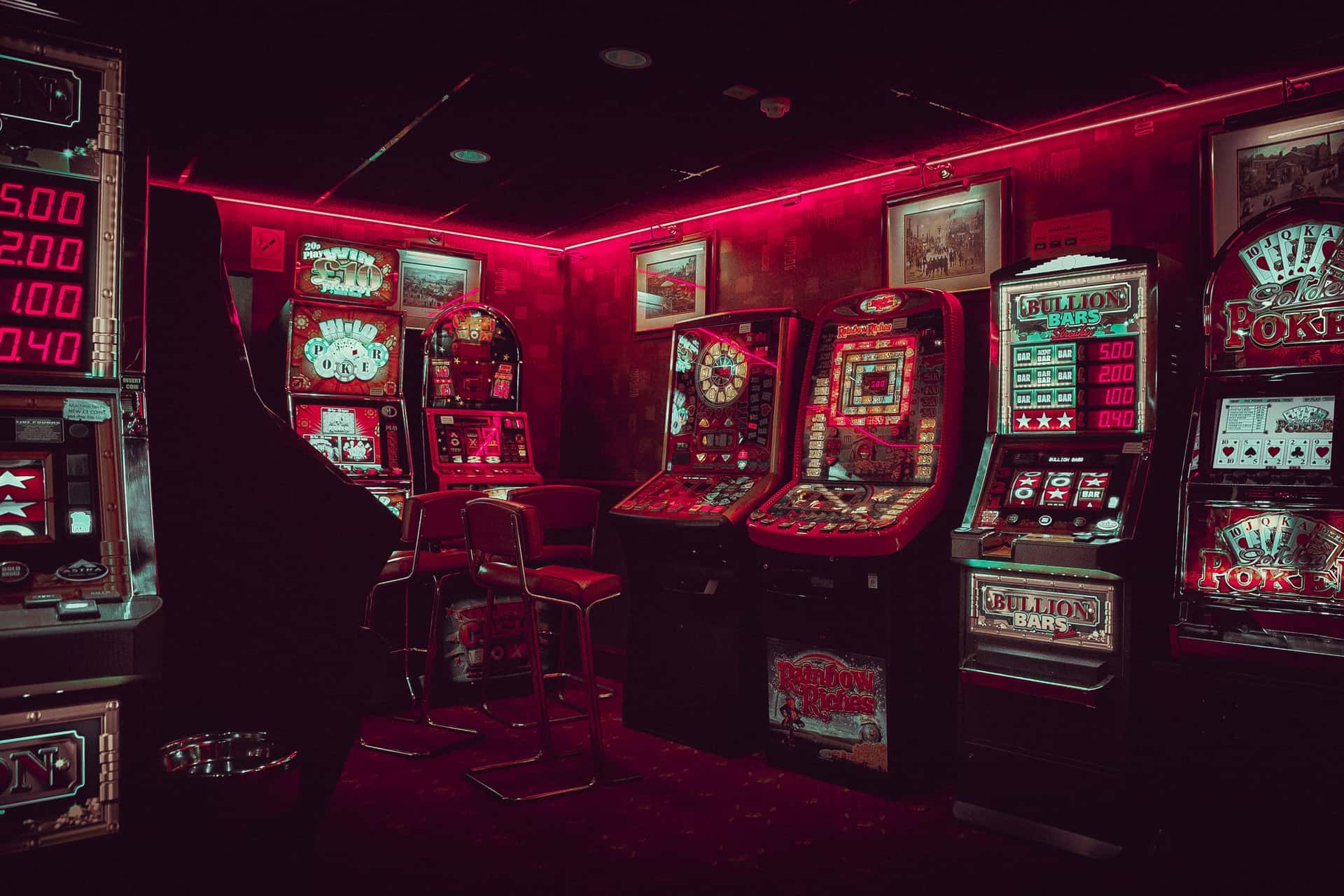 After I started working from home I got a bit more time to play games and would like to share my favorite ones. There are a few criteria by which I was compiling these lists. First of all, games should be optimized for the iPhone and iPad, games shouldn’t have bugs or unstable performance. And of course, keep in mind that it’s my taste and I would love to discover new projects - drop your favorite in comments below.

Best of the brightest

This is my the most favorite games which are pretty playable without the controller and have an amazing graphics. The majority of that games I played somewhere in the trips, plug headphones and you are ready. And I would open with post with Alto series.

I would love to add Ski Safari to Alto series as well since they have common gameplay, but Ski Safari not optimized for the latest iOS devices and graphics not that good for nowadays.

Odmar is probably one of the best platformers I ever played, amazing characters, nice and kind story, and impressive gameplay. Gameplay not simple and not hardcore one it’s pretty enjoyable.

Let’s continue with Vikings. The first time I tried Bad North on the laptop, after that I bought it once again on the iPhone. It’s a nice real-time strategy slash tower defense, I dunno, there is no description of this kind of gameplay, but worse to play it.

‎Sky: Children of the Light (free)

I was amazed by this one… Its free, has full story mode available, online, with brilliant graphics and unique gameplay. I would rate it 10/10;

I can not imagine how people are playing it without gamepads. This game is the best platform slasher for iOS devices all time I would say. Nice graphics, smooth and fast gameplay, funny characters 10/10.

I do not like to make the top of something, especially games. They all different in terms of gameplay, idea, and graphics. But I would definitely put Pascal’s Wager to as highest place as possible. It reminds me of the dark environment of Dragon Age or Dark Souls with smooth and nice gameplay.

A lot of people were saying bad things about this game. But I have a different opinion, this is one of the best fps shooters currently for iOS devices. And battle royale much better than in PUBG.

Oh.. This game still brings me the same big amount of emotions as 2.. 3..? years ago, when battle royale was lunched. Before I was playing on PC and wanted to be the best, now I lay on my sofa connect iPad to my TV and play via gamepad and get fun with my friends in different game mods.

And of course all LEGO series, I still f*cking playing time to time. Some of them super old, but graphics were updated, so it looks nice on newer devices.

I did not like gameplay at the beginning but I finished story mode twice :) It is a nice looking game to relax after a long day and just watch around nice-looking surroundings.

I didn’t finish this game yet, but I can say this is a really nice action-puzzle game.

For some of you, it will seem a bit too fast, but once you get used to the speed of what happening on the screen you will love this quick matches.

Quite an interesting game in terms of idea. Smooth gameplay with nice graphics. Time to time you will be stuck without knowing where to go, that’s why try to focus from save to save.

This is a nice puzzle game for everyone. My sister finished it in a few days, that’s how she liked it. I share the same opinion. Nice puzzle game with a story behind it.

OceanHorn 2 as good as the first one. Updated graphics, nice and interesting story, 10+ hours of gameplay, and a lot of different levels that look much better than reality.