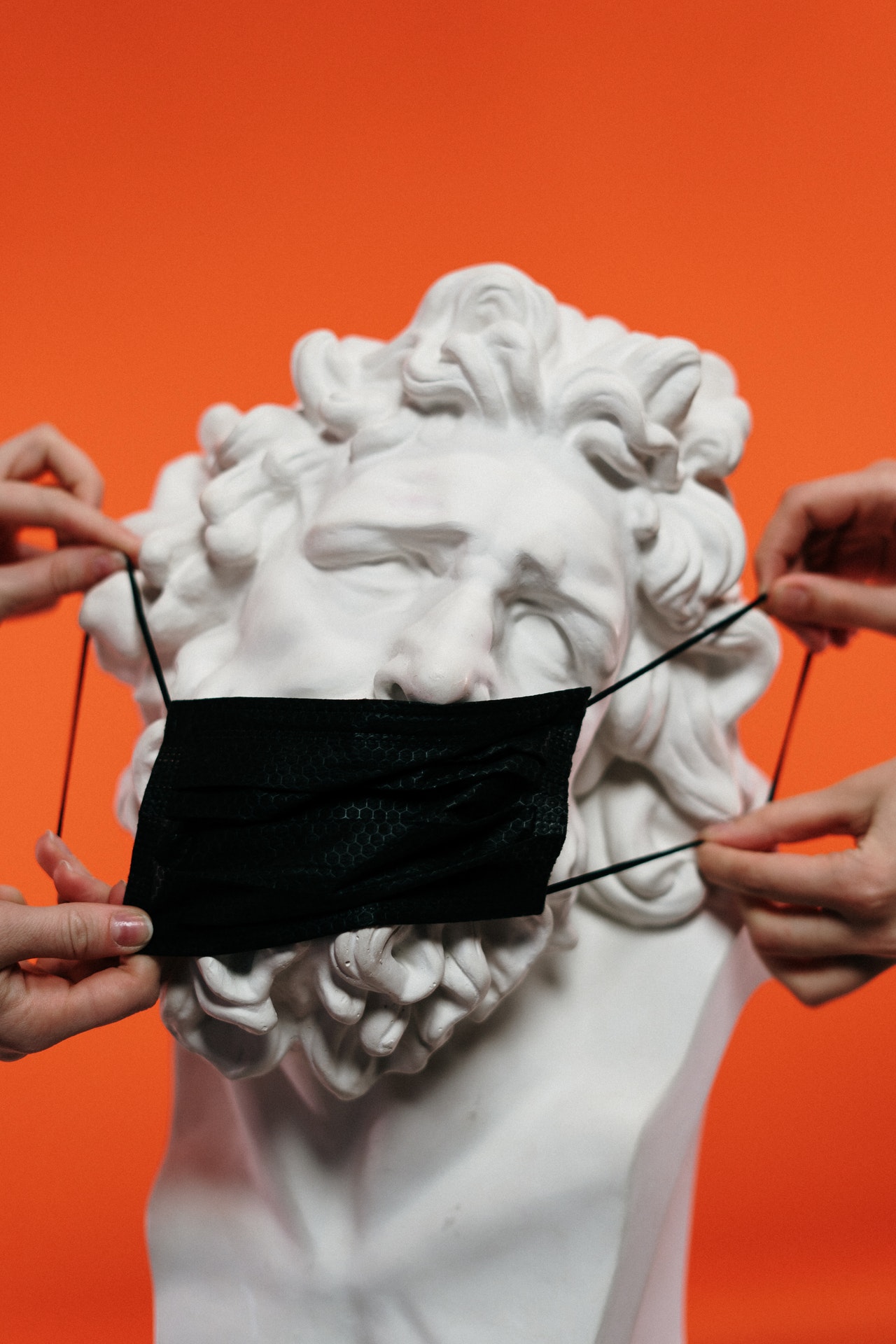 Working from home is post fake-pandemic trend which seems to make life of corpos even harder than paying higher taxes than others and feeding others because they became bigger and more successful than others, this is normal behavior of our undeveloped society and non-discipline minds.

But what happened with small to medium bizes founded by entrepreneurs, who are real people and humans? This camp was divided into two extremes. One says that only office and at least 40h in the office and others say “we don’t care where are you - home, office or Maldives, see you in zoom” just bring the results. And to be honest second camp is much smaller on the market.

There is the most important and same goal which both camps are sharing - scale, make more money and etc. in the end have a big sustainable company -> cash out and enjoy the rest of the life on the islands. And obviously, in the last two years, goals became harder to achieve due to the drop in productivity of the labour. In that case, I’m saying about firms which were able to operate, developers, designers, writers and other beings whose fingers fused with keyboards.

Restaurants, hotels and other physical businesses were betrayed completely by corrupted bureaucrats, which envy corpos and other successful personas which able to afford a bit better life than others, but since we live in a reality it’s totally okay, since humanity goes down in the cultural and intellectual aspects in our century, sadly. And this is a great opportunity to enrich yourself with some money and don’t let others operate and work properly, instead of letting them work and make money from bigger turnover and take even more from the profit, but bureaucrats are not that smart, just being angry with an inferiority complex.

That being said and easiest way to solve the low productivity of labour is to bring them back to stations where CEO can monitor them. By this making pressure and “increase” productivity. The biggest problem I see here is motivation, why should I work from the office if I can switch job and work from home for maybe 5-10% less money, but save 1-2 hours a day? The older you are, the more and more you value time. But so far this is the easiest and most straightforward way to bring back the productivity of the company with a small cost of letting some people go.

And obviously, there is a harder way to maintain productivity when the whole firm operates remotely. Put meaningful KPIs and objectives, maintain culture even remotely, and invest in your people so they return commitment back. But it involves too much thinking, analysis and working with people, no one likes it. What as well important to mention is cross country employment agreements, they do not exists, Luxembourg and 2 and half country around in Europe, other simply don’t have such agreements. What you have to do to work remotely to UK/USA while sitting on Maldives is to open your company and maintain whole accounting/invoicing and all of that.

To conclude, the wfh trend is produced by governmental incompetence, lazy labor and company heads are saving money and time as any other people and do not invest their effort in preparing working remote frameworks. Either back to the office or find a company where higher management value your time and spent some effort preparing remote KPIs to get the same results from you in any of your locations.

Read other posts
How to Start Enjoying Airplanes →